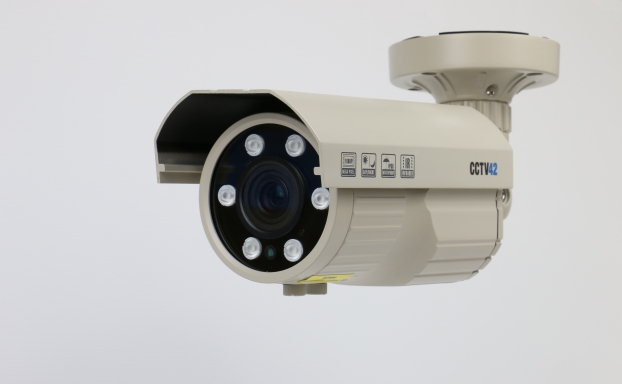 We all like to feel safe and a home CCTV system offers that exact feeling. A home surveillance system offers two levels of safety and protection acting as a deterrent to would-be burglars, thieves and vandals as well as creating hard evidence should the deterrent not be sufficient enough to warn off the culprits. As good as a home CCTV system is there are a lot of ways to maximize your results as well as must-follow guidelines and laws.

Getting the best results

Getting a home surveillance system is one thing, getting it right is another. There are some huge dos which will help give great results and a few don’ts too so that you don’t waste the enormous potential of a great home CCTV system.

Do: Protect your camera from the weather

This is simple but important when it comes to getting the most from your CCTV. A waterproof case should suffice in protecting your camera from rain and other bad weather.

Do: Buy a DVR one size larger than you require at the time

It is not uncommon for people who install a home security system to want more cameras down the line, once they truly realise the benefits. Unfortunately, many people only get a DVR recorder to support the number of cameras they initially get and then they must buy another if they want to add more cameras later, which is why it is best to leave room for growth and buy a DVR one size larger than you require at first instance.

Do not: Fit your cameras high up on the eaves (where the wall and roof meet).

A lot of people fit cameras here thinking they are safe from tampering. The problem is you only film the top of someone’s head and have to use a wide-angle lens. Better to mount the camera lower down and film across the ground, if necessary fitting tamper-proof cameras. You actually cover more ground this way as you film everything between the camera and your subject. You can also use narrower angle cameras which capture more detail.

Do not: Use wide Angle Cameras

The most common mistake we see is people fitting wide-angle cameras in the belief they are covering all their property, wide-angle cameras spread their pixels apart rapidly as you move away from the lens meaning poor detail capture. People only form a small part of the overall image and you can’t zoom in after the event, you just pixelate them. Use varifocal cameras which can be zoomed in during installation to capture greater detail.

Do not: Just focus on the front door

Cover all bases, there is no reason not to. Have your back doors covered, don’t do half a job. Besides, even the smallest DVRs can support 4 cameras so there is no excuse not to. Keep cameras on all entrances, even windows for maximum security and peace of mind.

Do not: Attach your CCTV cameras to your gutter

Attaching your cameras to guttering leaves them exposed and vulnerable to the weather. It may seem like a good idea because it is high up but the cameras will be to exposed and it is unlikely your guttering could support the weight of the camera for too long anyway.

When it comes to videoing people and laws and regulations around it you might expect a difficult to navigate minefield of lawyer jargon just waiting to trip you up and catch you out, but that is most definitely not the case.

So, install your system now to make you and your home safer and put your mind at ease.