Common Stolen Possessions Around The Home 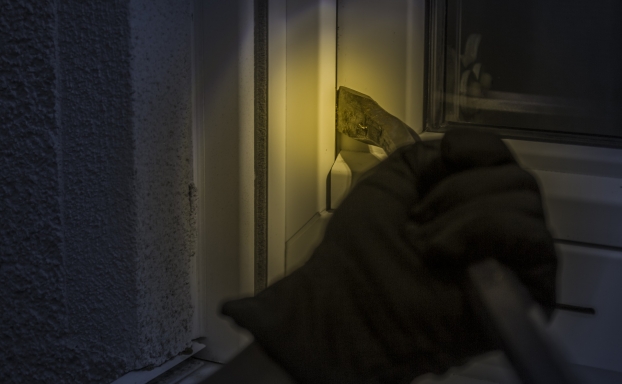 Most likely due to the fact they are often left outside, bikes are one of the most commonly stolen items. It seems obvious but taking simple measures, such as using a bike chain and padlock to secure your bike can greatly reduce the chance of the bike being stolen. Whilst a chain won’t stop everyone for many it is enough of a deterrent as the extra time it would take them increases the risk of them being caught. As well as this you could, of course, bring the bike indoors at night or anytime when the house is unoccupied.

Also, when you first purchase the bike takes photos of it, some with yourself included. Not only will this help the police identify the bike if it is stolen but it is an extra level of proof that the bike is yours. In the same way, it is advisable to keep your receipt for the bike and take note of frame numbers as well.

The garden shed is a treasure trove for burglars and as such items stored there such as power tools and golf clubs are some of the most commonly stolen possessions. You would not fail to securely lock your home and your shed should be no different. Placing deterrents such as visible CCTV and motion sensor activated lights near your shed is a great way to show potential burglars that you take your security seriously and make them reconsider. You may not have many valuable items in your shed but, if it is seen as low risk, burglars may still attempt to break into your shed and they will take what they can get their hands on whether it is gardening tools or a tin of paint.

It turns out even burglars like to look stylish, or maybe they want to sell it on but either way watches and jewellery are common targets for burglars. As jewellery can often hold a lot of sentimental value as well as monetary value it is particularly important to keep them safe. The best way to keep your jewellery safe is to keep it out of sight and have visible indoor CCTV which might deter them before they have a chance to locate your valuables. The same applies to mobiles and other devices such as laptops. Leaving them out where they can be seen through windows will attract burglars, keeping them out of sight will certainly mitigate some of the risks.