A Timeline Of CCTV 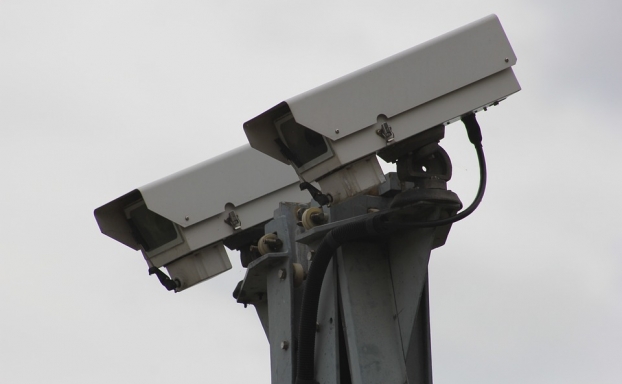 At CCTV42 we know better than most the incredible benefits of having a great CCTV system that has been correctly installed, positioned, and tailored to the needs of your premises but the use of security cameras has not always been as sophisticated. In this article we will look at the progression of the use of cameras from its early use 1942 through to its wide scale adoption in the 1980s.

When the Thai royal family visited the UK in 1960 the metropolitan police used two temporary cameras as part of their crowd control efforts.

1964 saw the use of CCTV by the police take another step forward as Liverpool experimented with four hidden cameras.

In 1966 inventor Marie Van Brittan Brown became the originator of the home security system which was later patented in 1969. The system included peepholes, a remote-controlled door latch and cameras.

The 1970s saw the adoption of CCTV increase as the introduction of the VCR made the previously lengthy process significantly quicker and easier.

Throughout the 1970s and 1980s there was an increase in bank robberies and with it came an increased need for a solution. CCTV became more and more common as it was put into use to fix the bank robbery issue.

The potential of CCTV was explored further throughout these two decades and was used more frequently for everything from monitoring protests to security on public transport.

Local authorities started using CCTV in parking lots and by late 1980s street based CCTV was commonly used and cameras were used throughout council estates.

Fast forward to today and CCTV cameras have vastly improved and now help monitor our streets and public areas as well as protect homes and commercial properties against burglary, vandalism and more.

But, here at CCTV42 we combine the best in modern CCTV technology with an easy to understand approach. Our experts are on hand to help you get through or the jargon and find a security system that works for you. For CCTV cameras from the 21st century visit us online and browse our range of cameras, DVRS and CCTV accessories.